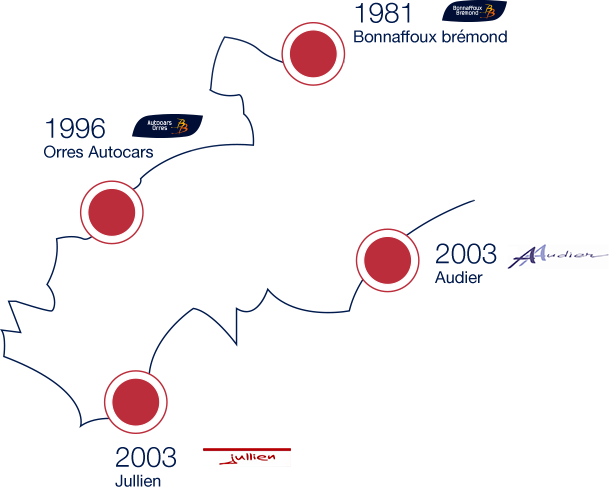 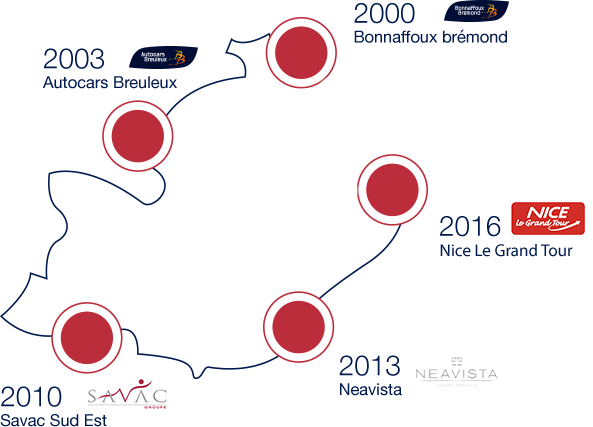 After the snow, the Bonnaffoux Bremond group setup business by the sea in Nice, during the 2000s. 10 years later we took over SAVAC's southeast operations (2010) and created the Neavista brand in 2013, for the high-end transport market.